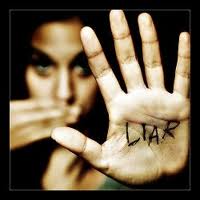 The following information was taken from a blog  that was no longer available at the time of posting this!

It was research by @TabloidJunk We made the video from that information.

As part of their 25th anniversary release of the “Bad” album, the Michael Jackson Estate included a live DVD of the July 16th, 1988 London show, the first live concert ever officially released from the Bad World Tour.
In their June 1st, 2012 press release, The estate explained that this DVD was transferred from Michael’s personal VHS which was sourced directly from the Umatic tapes which captured the video feed projected on the JumboTron screens at the show.
This however, Doesn’t seem to be the case.

You’d think they’d know by now how much attention to detail the fans have. Take a look at the two videos of “Billie Jean” below. The first is from the officially released DVD mentioned above. The second is a bootleg video of one of the JumboTron screens shot by a fan in the audience. Notice how some shots are identical, yet others are completely different? – the whole thing has been spliced together from more than one performance.”

Here we had side by side video comparison of what was released by the estate. And the real recording they claimed it should’ve been. The video was removed due to complaint from the estate for copyrights!

“It’s not uncommon for concert DVDs to be cut together from several shows, But the estate claimed this was a direct Umatic Tape, to VHS, to DVD copy.

Why was this performance even split apart in the first place? There was nothing less ‘special’ about the performance Michael gave on the actual night, so why use shots from another night? And if they had (and used) footage from other shows, Why release a statement advising it was all from the original JumboTron feed?

It’s just another example of the MJEstate’s willingness to circumvent the truth. They’ve already proven the shadiness they are capable of with the 2010 “Michael” album debacle, but lying without even needing to? That’s just disturbing.” 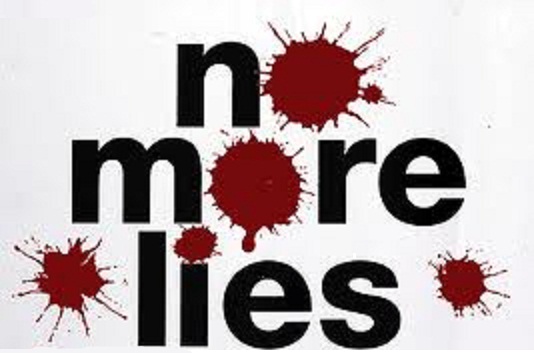