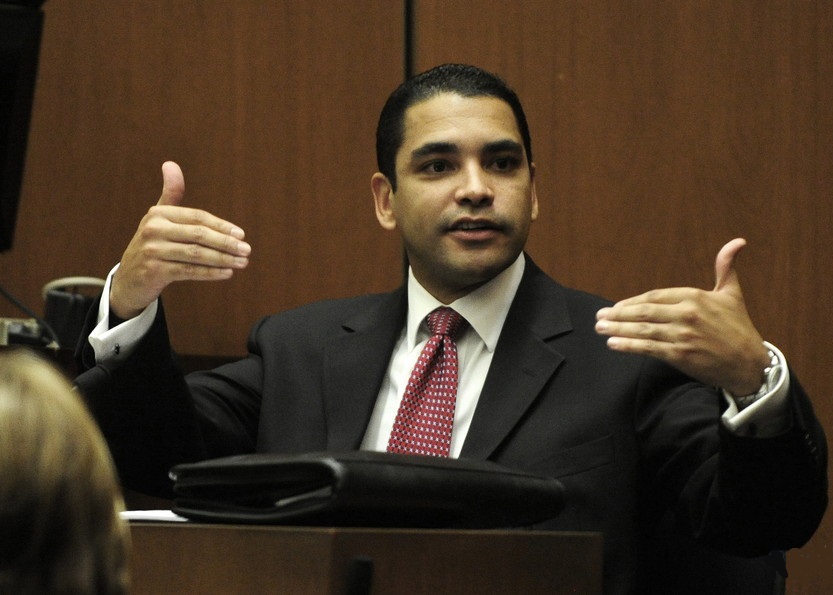 No Jackson family in court, Jurors were excused after one hour due to commitments by one of them.

After break, there were motion arguments.

(Court is adjourned for the day).