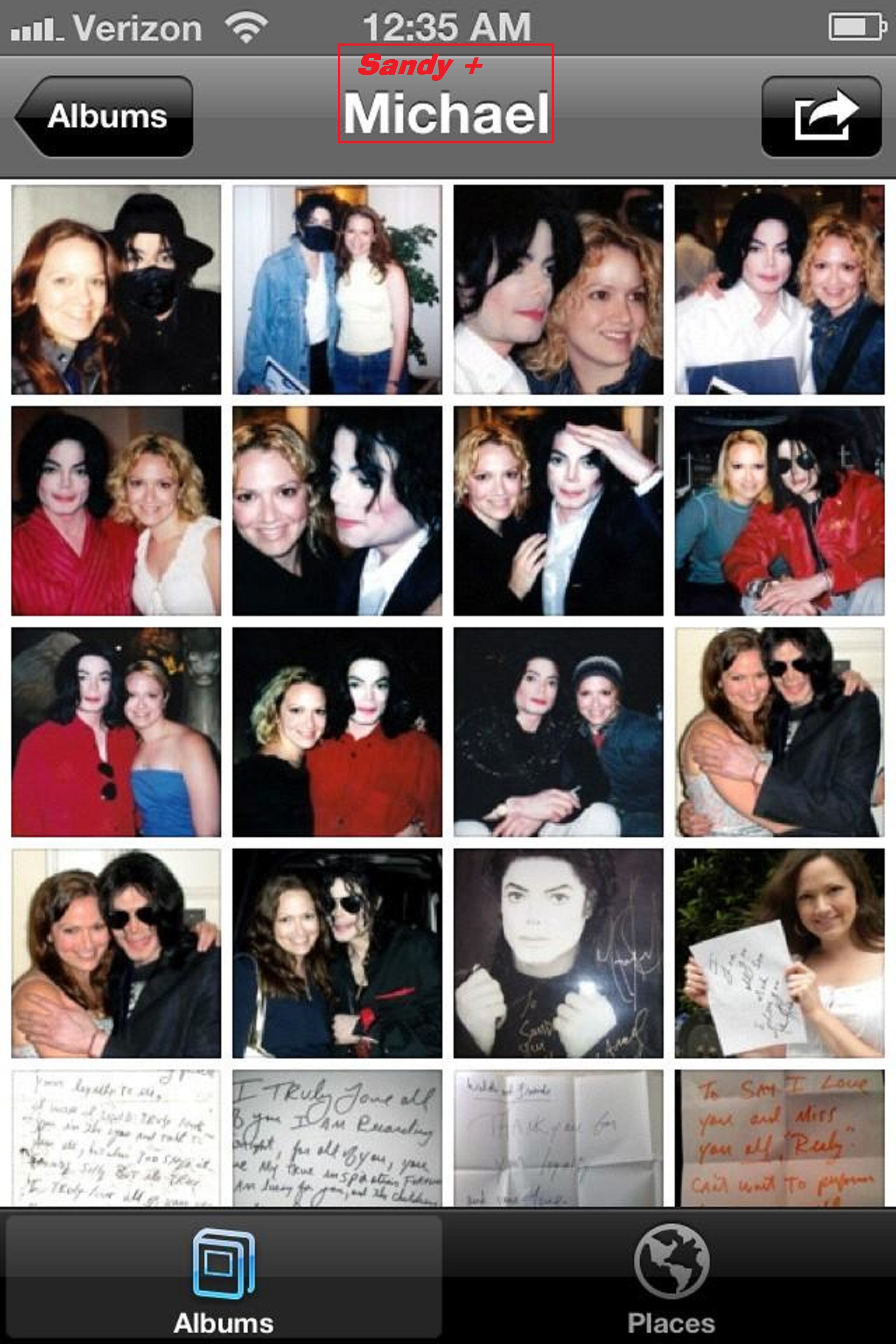 Spanish-Italian-French-Russian-Dutch-Chinesse translations now addedBelow are 3 letters and testimonies from fans that were close to Michael for decades. They spent one on one time with him many times, right up until he was murdered.   A group of fans sent letters to Michael Jackson on June 24th 09, One of them Talitha was very close to Michael, Sandy was another very well known fan by Michael, Marika and Sandy emailed AEG Crew in an attempt to help save Michaels life, Sandy and Marika emails have been referenced in the present civil case against AEG Live by Prince, Paris, Blanket and Katherine Jackson. The emails that were sent to Karen Faye was an actual attempts for intervention to SAVE Michaels by these TWO ladies

Sandy has worked tirelessly with our team on two major projects, can be found here https://twitter.com/seeskaper