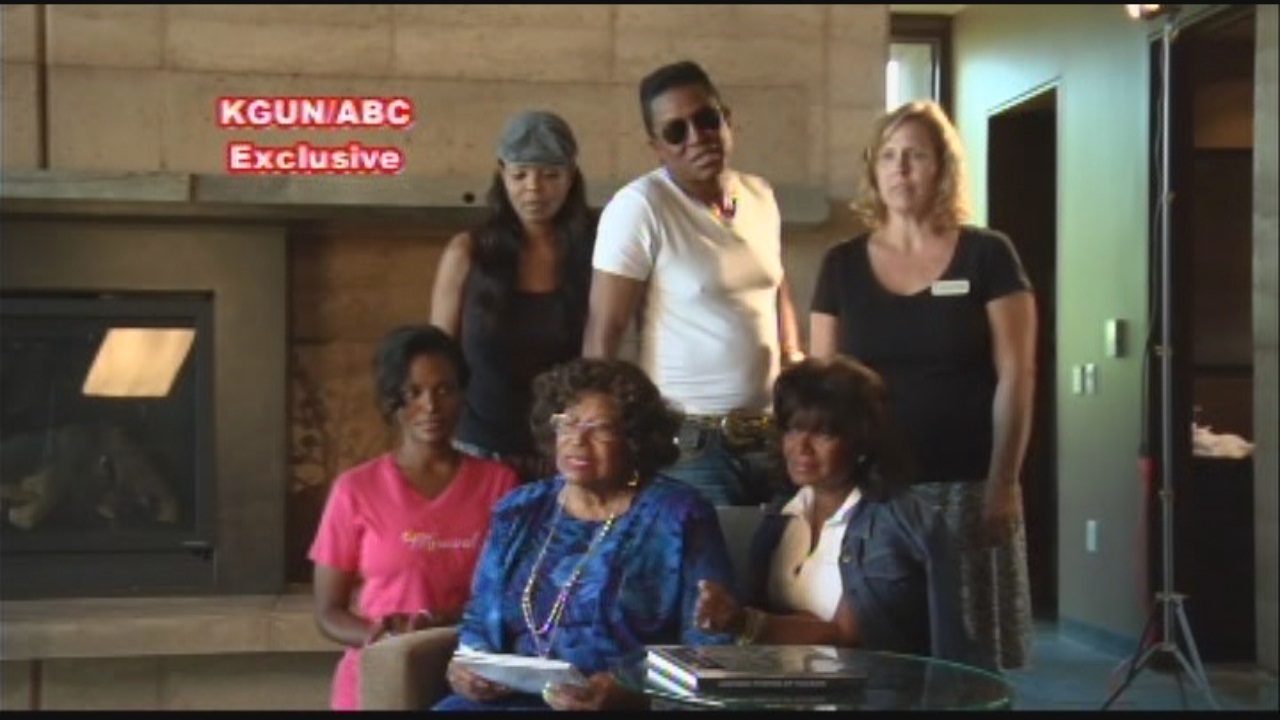 TUCSON (KGUN9-TV) – Michael Jackson’s mother Katherine Jackson talks exclusively to Nine On Your Side and ABC News Wednesday, saying she was taking time to rest in Tucson.

The family drama unfolded about 10 days ago with Mrs. Jackson reported missing by her own family.

The story took a new turn when Pima County Sheriff’s Deputies confirmed she was in fact in Pima County.

Jackson spoke to KGUN9 with her family around her. From the Miraval Resort in Catalina, Jackson said she has still had contact with her grandchildren. Jackson reportedly spoke with them last night and said her assistant had constant communication with them before that.

Jackson also wanted to address the rampant rumors circulating across the Internet that she had been kidnapped and was being held against her will. With her children by her side, Jackson read a prepared statement saying, she’s fine.

“There are rumors going around about me that I have been kidnapped and held against my will,” Katherine Jackson said. “I am here today to let everybody to know that I am fine.”

“My children would never do a thing to me like that, holding me against my will,” she added. “It’s very stupid for people to think that.”

In response to a court ruling temporarily removing custody of her grandchildren, Jackson said the ruling was based on lies. “There’s a lot of lies that have been put out there and I am going home to straighten them out, and this kind of stuff doesn’t make sense.”

The family is on its way back to California, where earlier in the day Jackson lost custody temporarily of Michael Jackson’s three children.

Hear more on what she has to say about the drama on KGUN 9 On Your Side at 10.  In addition, ABC News will have a full report, including the complete Jackson interview, on Nightline, following KGUN9 News at 10. http://www.kgun9.com/news/local/163777206.html 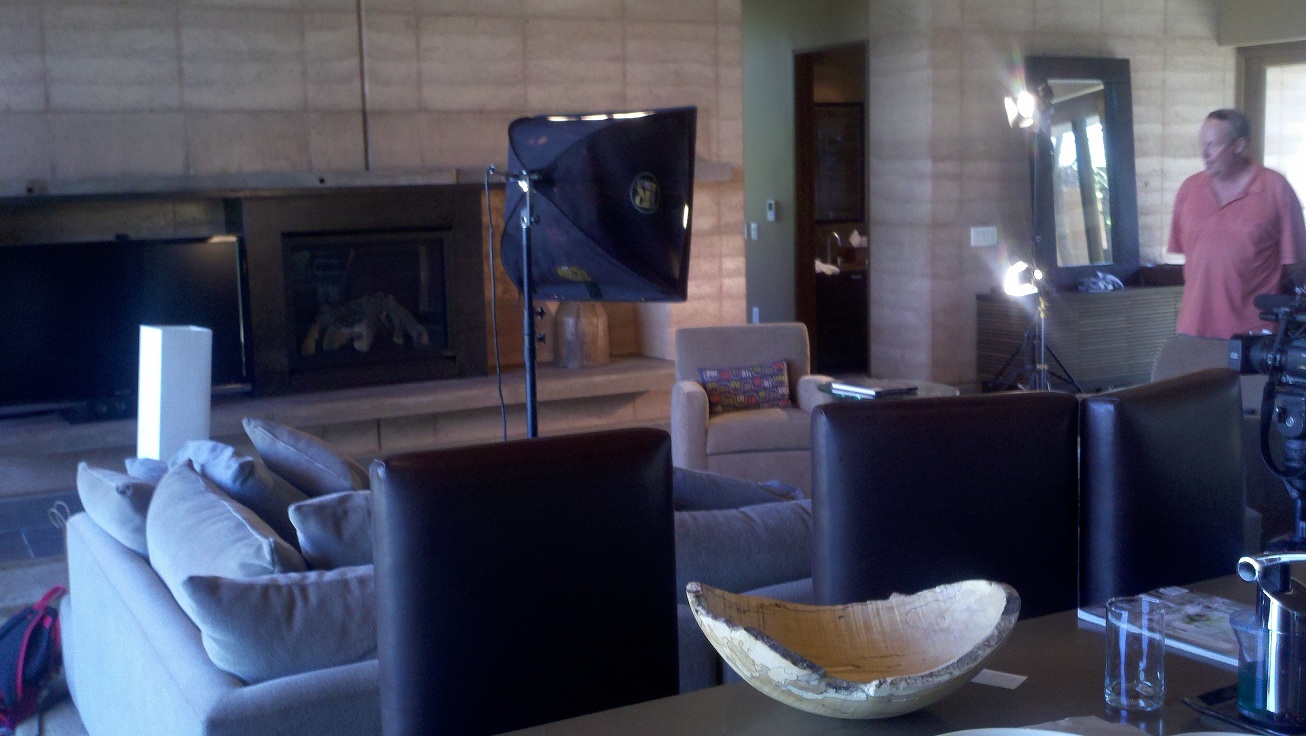 Hello, I’m Katherine Jackson, and there are rumors going around about me that I have been kidnapped and held against my will.

I am here today to let everybody know that I am fine and I am here with my children, and my children would never do a thing to me like that, holding me against my will. It’s very stupid for people to think that.

But anyway, I am devastated that while I’ve been away, that my children, my grandchildren, have been taken away from me, and I’m coming home to see about that, also.

So I spoke to my grandson, TJ, last night, that I left there to be in charge of my children — and I never leave home without leaving them with instructions of who to stay there with them, the nanny and all of them — and someone had let go the cook, the nanny, and also the housekeepers. I don’t know who did that but they don’t have that power and they shouldn’t have done it.

And now, the people are saying they are there with nothing to eat. I am sure they have something to eat but it’s probably not healthy because the cook is not there.

And I told him it wasn’t necessary for him to go down and sign for guardianship. … I don’t know who instructed him to do that — but that’s what, but he wanted me to come home before that happened, but the ruling in court today was about the guardianship and I think it was based on a bunch of lies, but I have a good idea who’s doing that and who’s behind that.

But I am grateful for my children that they saw that I needed rest and they wanted to take me away for a while, just a short vacation and rest up. But one thing I have to say … that I’m here at Miraval. They have taken good care of me and have made sure that I got the rest that I needed.

One reason I haven’t called is I just gave up my phone and I didn’t want to have any phone calls while I was here.

My assistant, Janice Smith, have been calling back home to see how things were going and she had been keeping in contact with my nephew, I mean my grandson, and he says everything is going fine. But I was still thinking about the children and I still worry about them, but they are fine.

Before I left, as I said, I put everything in order with the appropriate people to take care of my children for me and it’s really bad to hear that what’s going on at home, and the children have been taken away — but I know that … I’ll get there in time to get them back. And after I finish this, I will be on my way home.

I have to thank Miraval again for taking very good care of me and making sure I got good rest.

We don’t get much — we saw an electric show because it was lightening and we saw a rainbow.

I had a very good time here — and if anyone wants to rest I think they should come here.

Because there’s a lot of lies that have been put out there and I am going home to straighten them out and this kind of stuff doesn’t make sense. So I want to say goodbye and I am on my way home.