To the Jackson Family with LOVE? 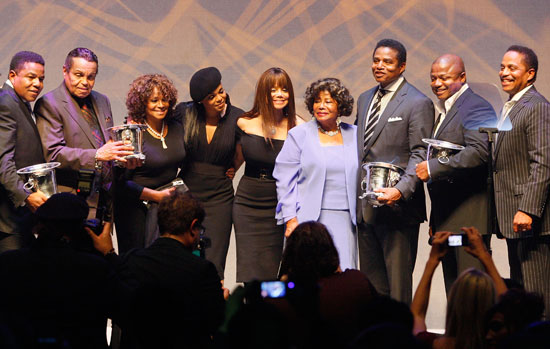 A new day had dawned, but no one knew that it would be his last,

Nothing seemed different- but this day disguised a darkness that would soon be cast.

He moved through his routine:  dancing, singing, & planning for things to go well,

But did he know what was coming:  had GOD or his “special sense” began to whisper & tell?

Did “something” tell him that the end was approaching, that it was ever so near?

I believe he sensed it & prepared his soul to journey to Heaven:  his path made perfectly clear.

And even though he might have “known,” he continued to prepare his beautiful “gift” for us,

IN SPITE OF THE PAIN HE WAS IN:  he carried on, somehow, deeply knowing that he must.

When he was taken, I know the Angels were there to escort him to his home with GOD,

Leaving a wake of UNSPEAKABLE GRIEF: upon the heart of a Family & world, demons had trod!

So from that point on, when the world had STOPPED, & even the internet had crashed,

We desperately searched for a sign that it wasn’t true: denying it, we resisted & we thrashed!

We struggled to FIND MICHAEL in every little thing, from one corner of the Earth to the other,

But as each moment passed, reality dawned… darkness seeped in, our hopes began to smother.

Over three years have now passed; as we have watched the wicked ones PROSPER & STEAL,

But we know, Dear Family, you have been planning your strike: their SCHEMES  you WILL repeal!

THANK YOU Dear Family for fighting this war, for staying the course no matter how hard,

In spite of despicable lies being hurled against you, this righteous cause you’ll never disregard!

There are MANY OF US who are with you, & we will never leave your side,

GOD knows the FULL picture of the enemy’s deception, ALL OF IT:  from HIM, they cannot hide.

So even when the world misunderstands you, misjudges you, & views you with mistrust, 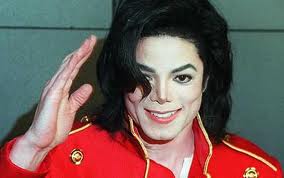 Michael and We Thank You