Keeping Michael’s Spirit Alive,,, Are you doing your part! 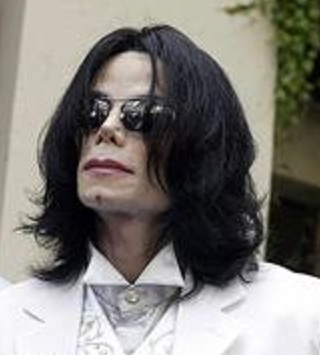 Unbelievable!!! This stuff is getting more and more ridiculous by the day!!

MJ fans telling other MJ fans to block and un-friend a person just because they themselves do not like them.

Blogs are full of lies, deceit and its main purpose is meant to degrade, devalue and to try and destroy a person’s reputation. If someone really and genuinely wants to expose injustices towards another, do what Michael admonished, better yet, do what God said; go to the person who has transgressed against you, if they do not listen, take another person, if they still do not listen to you, you are to basically rid yourself of that person.

But no… that is not what Michael Jackson fans do to each other… they start hate blogs, exactly what MJ was totally against, which is in essence the same thing the media did to him, putting spins and interjecting into every word they type an idea to coerce the brain into thinking what they want that brain to think, and what is even more astounding is that the reader is 100% willing to believe these lies about someone whom they have never met, no questioned asked!!

When are people, but mainly MJ fans going to start using their own judgements and logical thinking to determine what rumors have truths to them. Please do the right thing, ask the accuser for proof of these transgressions against the perpetrator who they are trying so desperately to turn you against.

Didn’t Michael himself say not to judge a man unless you have walked in his shoes and have spoken to him face to face?

What’s going on folks? Do you not know those who start hate blogs and those who follow them are not heeding MJ’s words? If you do these things, you are simply not caring what Michael said now that he is gone.