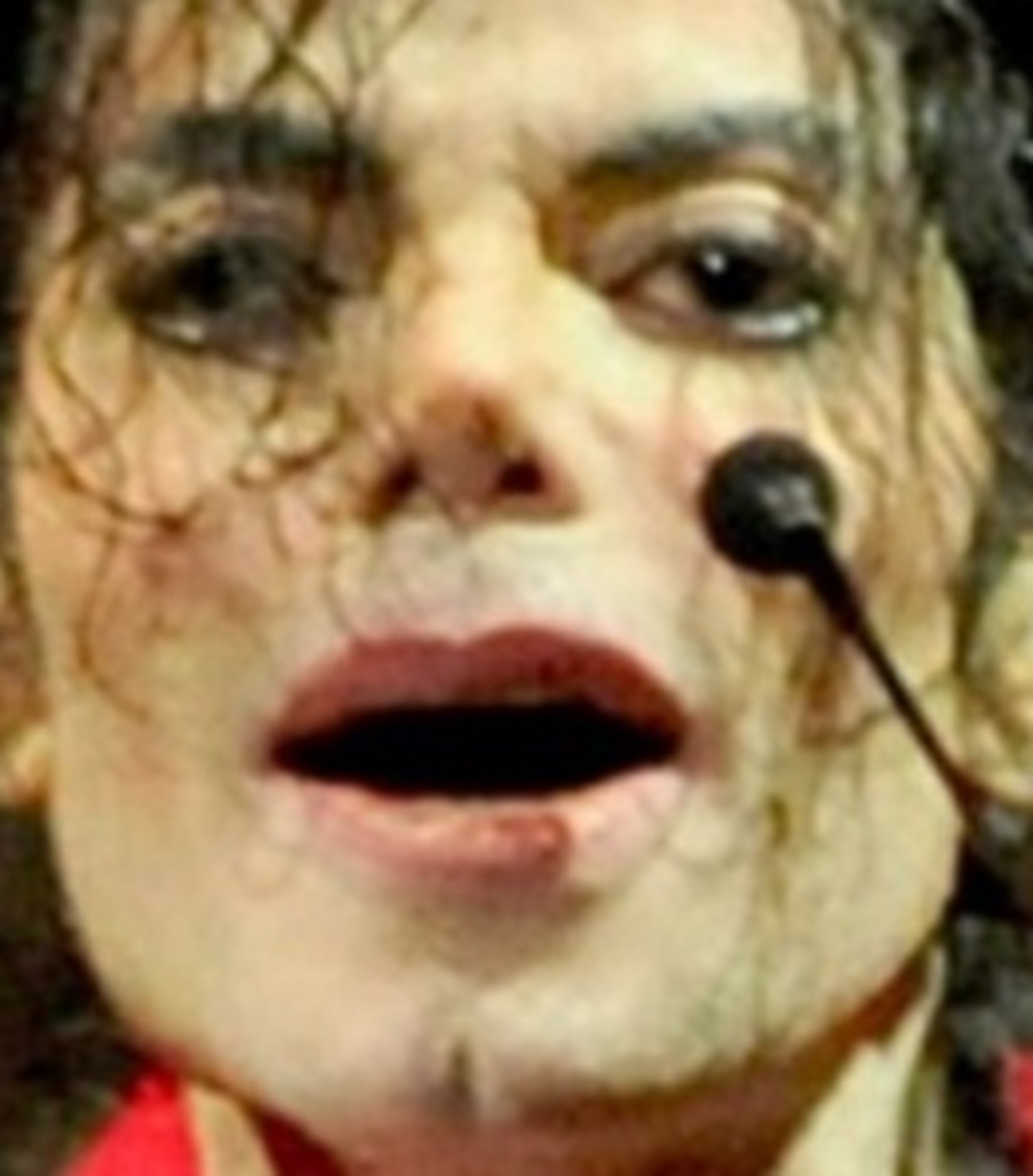 RICHARD SENNEFF(first paramedic)
“I DID PURSUE IT BECAUSE IT IS UNUSUAL TO COME SOMEONE’S HOME — I’VE BEEN INTO A LOT OF HOMES THROUGH THE YEARS — AND HAVE AN I.V. POLE AND A PERSONAL DOCTOR THERE.   THAT IS JUST NOT USUAL. AND THE PATIENT, HE APPEARED TO ME TO BE PALE AND UNDERWEIGHT.   I WAS THINKING ALONG THE LINES OF THIS IS A HOSPICE PATIENT.”

Concert promoter AEG is on the defensive after the Los Angeles Times recently published confidential emails about AEG’s role in Michael Jackson’s final days. The New York Daily News revealed more of the emails in a second article this weekend.

Together, the emails paint a picture of AEG demanding that the concert tour go on, despite knowing the extremely fragile state Michael Jackson was in at the time.

But what does it all mean, legally?  Should AEG be found liable for Michael Jackson’s death?

Katherine Jackson and other family members sued AEG, blaming them for controlling and failing to supervise Dr. Conrad Murray, thereby causing Jackson’s death.  AEG denies it controlled or supervised Murray at all.  They say he was Jackson’s personal physician and he alone was responsible.

Whether that’s true or not, AEG was clearly involved in some manner.  The Daily News revealed the most telling of the emails that have been publicly disclosed so far, about AEG’s role in Jackson’s final days:

“I honestly felt if I had encouraged or allowed him on stage last night he could have hurt himself,” Ortega wrote to Phillips in the confidential 1:20 p.m. missive obtained by The News.

Phillips responded within the hour, shooting down Ortega’s concerns with even more force than formerly exposed. “It is critical that neither you, me, or anyone around this show become amateur psychiatrists or physicians,” he wrote, adding that he was in touch with Jackson’s personal doctor, Conrad Murray, and had gained “immense respect” for the cardiologist who would later go to jail for involuntary manslaughter.

Among those revealed by the Times include Phillips’ accounts of Jackson as an “emotionally paralyzed mess riddled with self loathing and doubt.”  Yet he also wrote that if Jackson did not deliver, “financial disaster awaits.”

AEG says the emails paint an incomplete picture and they are only a select few out of hundreds of thousands of pages of documents produced in the court case.  The company’s lawyers have actually gone on the offensive, attacking the Jackson family and blaming them for leaking these confidential emails to the media when court orders prohibited it.

Katherine Jackson and her legal team denied it.  Instead, businessman Howard Mann — a business partner of Katherine Jackson — claimed responsibility for disclosing the emails to the media.  He says he gathered them from a number of sources, including the Dr. Conrad Murray trial, not from Katherine Jackson.  Interestingly, Howard Mann recently agreed to pay $2.5 million to the Michael Jackson Estate to settle a lawsuit against him and his companies for copyright violations.

AEG’s legal team isn’t buying that Mann is solely to blame.  They claim he is nothing but an intermediary and the public revelation of the emails is a desperate reaction by the Jackson family to the realization that they are losing.  AEG’s attorney said, “After months of discovery, plaintiffs now know what we have known all along — there is nothing to support their claims.”

The Jackson legal team disagrees.  They claim to have even more damaging emails and feel very confident in their case against AEG.

Ultimately, the judge hearing the case will have to decide whether there is enough evidence to justify submitting the case to the jury.  These emails would make for a very compelling case in front of a jury, but getting that far is the big question.

Knowing of Jackson’s condition and encouraging him to perform is not the same as being legally responsible for his death.  Plus, as AEG attorneys point out, Phillips and others involved observed the King of Pop giving strong rehearsal performances and were assured by Dr. Murray that he was able to perform.

Dr. Murray clearly was the central figure.  The LA Times article reports that AEG never paid Dr. Murray, and while Jackson insisted that AEG pay Dr. Murray $150,000 per month to take care of Jackson, Dr. Murray’s contract was apparently not signed by the time Jackson died.  So AEG may not be responsible for Dr. Murray’s actions.

But AEG could still be liable, at least in part, if the Jackson family can convince the judge that AEG controlled and pushed Dr. Murray into getting Jackson ready to perform at all costs.  The publicly-revealed emails may not be enough to accomplish that.  For example, there is no mention of Dr. Murray’s propofol treatment.  Refusing to cancel a show is not the same as being responsible for Jackson’s death.

Where AEG is really in trouble is with the $17.5 million lawsuit by insurer Lloyds of London, which issued an insurance policy to protect AEG in case Jackson could not perform.  Lloyds claims that AEG didn’t fully disclose Jackson’s medical condition in taking out the policy, and these emails certainly suggest that AEG knew more than it told Lloyds.

What do you think?  Should AEG be forced to pay for contributing to the death of Michael Jackson? Source http://www.forbes.com/sites/trialandheirs/2012/09/10/is-promoter-aeg-responsible-for-michael-jacksons-death/2/