We sure have been protesting to Juliens for a long time. 2 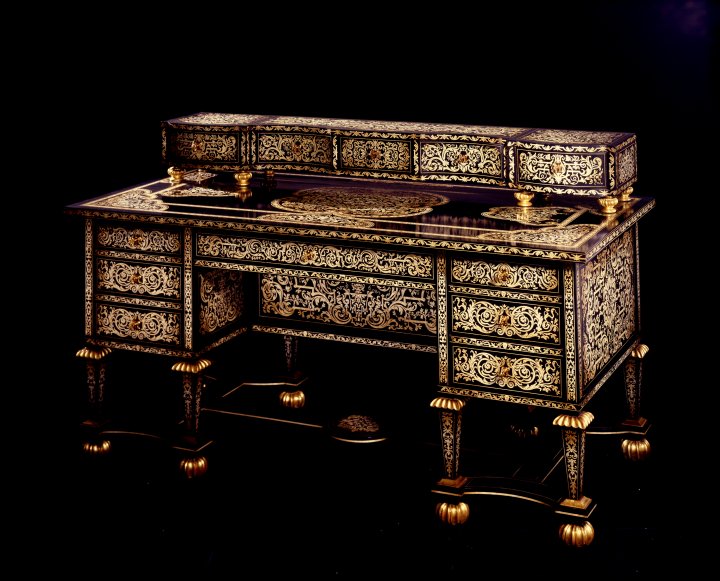 SELLING OFF MICHAELS BELONGINGS!!! PLEASE EMAIL, CALL, AND COMMENT OF FB
by Taaj Malik on Monday, April 19, 2010 at 3:02pm <<<Click name to read hundreds of comments

EMAIL THEM, PLEASE DO ALL http://www.juliensauctions.com/contact.html

CAN SOMEONE PLEASE HELP WITH A SAMPLE LETTER,,

SOME OF THESE ITEMS ARE ENDORSED, BY REBBIE, BUT NOT ALL!!!!! I have verified this through a very close friend of MJ,,, AND Doing it on the anniversary says it all

Julien’s Auctions is proud to present “Music Icons” summer auction taking place at Planet Hollywood Resort and Casino Las Vegas on Thursday, June 24th and Friday, June 25th, 2010. Leading this magnificent offering and unprecedented event is a selection of twenty-two exquisite furniture lots commissioned by Michael Jackson for his planned residence in Kent, England, during the “This Is It” concert series in London. Colombostile Artisans have supplied luxurious handmade Italian furnishings to countless embassies, palaces, historical homes and sumptuous hotels in every continent. Julien’s Auctions will execute the recreation of Michael Jackson’s Kent home for the public viewing for the first time ever at Newbridge Silverware’s Museum of Style Icons in Ireland from Tuesday, March 16th – Sunday May 23rd and at Planet Hollywood Resort and Casino Las Vegas from Monday, June 14, 2010 – Thursday, June 24, 2010. Michael’s fans and the public will experience how the entertainer’s home would have looked like with his custom designed Colombostile furniture ordered by the icon himself. As a tribute to the late King of Pop, Colombostile will be donating a generous portion of the proceeds from the sale of these items to benefit MusiCares and Joshua’s Heart, both 501(c)3 charities.

Highlights from this opulent collection include:

The fabulous Colombostile collection of furniture made for Michael Jackson, which presents an exciting once-in-a-lifetime opportunity for buyers, is part of Julien’s three day auction taking place at Planet Hollywood Resort and Casino Las Vegas on June 24th-27th, 2010.

In addition to the Colombostile collection commissioned by Michael Jackson, this auction will include more than 200 items from his life and career as well as other Music Icons. These additional highlights will tour for the first time to Ponte 16 in Macau, China from April 30th – May 9th. Ponte 16 is a world-class integrated casino-entertainment resort located in the culturally rich Inner Harbor of Macau.

Some of the additional highlights include:

THE TRUTH, JULIENS AND MICHEAL, AND BELONGINGS
by Taaj Malik on Wednesday, April 21, 2010 at 1:02pm <<<Click name to read comments

The auction items Michael Jackson fought to have returned to him before he died are still not in his estate’s possession … and it’s all because MJ’s former manager won’t let the auction house give the stuff back. SO ARE THEY NOW TRYING TO SELL IT????
Read more: http://www.tmz.com/2009/09/02/jacksons-auction-property-still-in-limbo/10#ixzz0lluUhjaE
http://www.tmz.com/2009/09/02/jacksons-auction-property-still-in-limbo/10

JULIENS IN JAPAN, !!!!TOKYO – NEARLY 300 items of Michael Jackson memorabilia – from the huge Neverland sign that once marked the entrance to his California ranch to a 1967 Rolls Royce – are set to go on display in Japan later this month, nearly a year after the singer’s death

“Here are two links to interviews with David Guest within days of Michael’s passing. The first deals with Tohme, Randy Phillips, how 10 shows went to 50 and of course Julien’s auctions:

“Furious David said: “I never consigned any of these items to Julien’s Auction House in LA. I have instructed my legal representatives Sheridans solicitors to sue the auction house and let buyers know this was not my auction.”

I WILL ADD MORE, ONCE I FIND THE OTHER LINKS I ALREADY POSTED,

PLEASE PASS TO OTHER GROUP LEADERS, SO THEY CAN DEFEND MJ, NOT JULIENS,, JULIENS THINK THEY CAN DO WHATEVER THEY WANT, MJ IS NOT HERE,, THEY MADE A MISTAKE, WE ARE MJ VOICE, HE LEFT US WITH HIS LOVE!!!!!!!!!!