Why Michael could not trust anyone!! 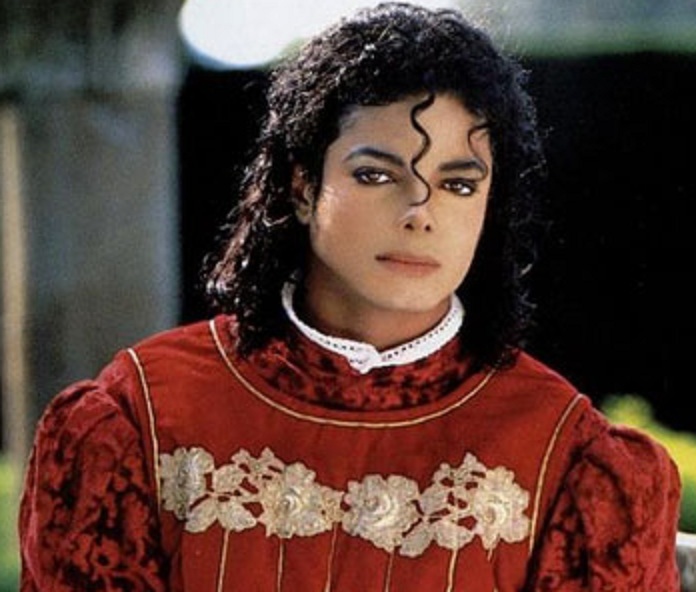 Michael has been betrayed by practically every single person that was close to him or who was in his inner circle, either professional/employee/friend, you name it, it has been done. All of them defend their actions as if they are honoring Michael’s legacy by writing tell all books, tell all documentaries and/or revealing personal and private information about the Michael we all knew, adored and loved, the Michael “who loved & valued his privacy” above all else.

Michael shared himself with us through his music, he conveyed to us what he wanted us to know about him. We have no right to dig deeper where we are not wanted. His magic and genius, which was so sacred to him, is being splattered and divulged as if “casting pearls before swine”, across the globe through MLB’s new self-serving book, in the guise of helping his friend, who right after his death, went on the 20/20 tv show, to discuss the most intimate part of Michael’s life; his death. How he at the first chance, took the bate, and this was the start of the first betrayal; per Bush, when dressing Michael for rehearsals in TII, he said Michael told him NOT to tell anyone what he was seeing, so what did he do with that?

He did not go to the correct people or authorities to help Michael, what he did was to keep quite to keep his job, but he did not remain quite when it came time to make $$$ for the television interview, did he? This is betrayal to the max. Why is it that MJ fans feel this is a good thing? First chance someone gets, they jump at the opportunity of stardom. This is evident in the fact that none of them came out before to defend Michael on this level, because “they knew” it would be unacceptable, but now since the opportunity has arisen and BAM, it’s ShowTime!!

Michael’s legacy will stand on it’s own, his music lives on forever in our hearts. He said he will live on through his music, in this way he is not truly gone. THESE so-called friends are not honoring Michael’s wishes, but are exploiting their closeness that they had with him with their false and unauthentic friendship and thereby showing and proving where their loyalty lies, which is in money and fame.

This is not friendship, true friends show their loyalty by not speaking a word in public, unless they are needed to confirm a truth or falsehood, coming out only to defend a friend when needed, when asked in a dignified and controlled venue that hopefully has the blessings of the Jackson family.

Where is the dignity, respect, loyalty, selflessness and the LOVE that Michael spoke about in his lyrics that he wanted us to heed?, It’s as if it’s their turn for the spotlight and the MJ fans worldwide are right there supporting this ego driven quest for popularity. If Michael had had even 1 friend he could have trusted, he would still be alive today, but NO, he knew human nature and knew everyone would betray him, and he was right, all the evidence is staring us right in the face today and will continue unless there is some kind of accountability.

Yes, I believe Michael would be broken-hearted but not shocked at what these people are doing, but definitely he would be shocked that his fans are buying into these antics, not thinking the lack of loyalty they are displaying because they too want a piece of him and will do anything to get it. NO, I do not believe this is Love, but a selfish kind of Love, the kind that killed Michael.

We have tagged few names, there are MANY more….. Some that did not even know Michael but are riding the Michael Jackson train…..
This entry was posted in Blog. Bookmark the permalink.
*/ get_sidebar( 'footer' ); ?>