PLEASE SCROLL TO THE END FOR UPDATE.

Thank you to various fans for forwarding the following signatures, Lv 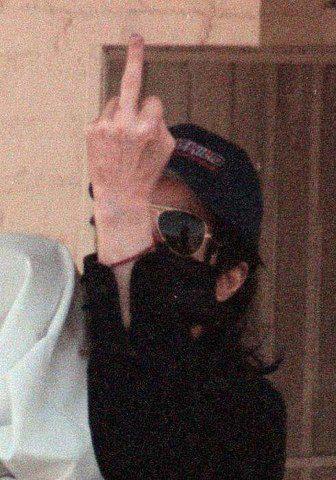 For once we do not have much to say, images speak for themselves!!!!!!!

JULIENS ARE INVITED TO CANCEL AUCTION!!!! WE HAVE PROFESSIONAL CONFIRMED AUTOGRAPHS TO BE FAKE!!! 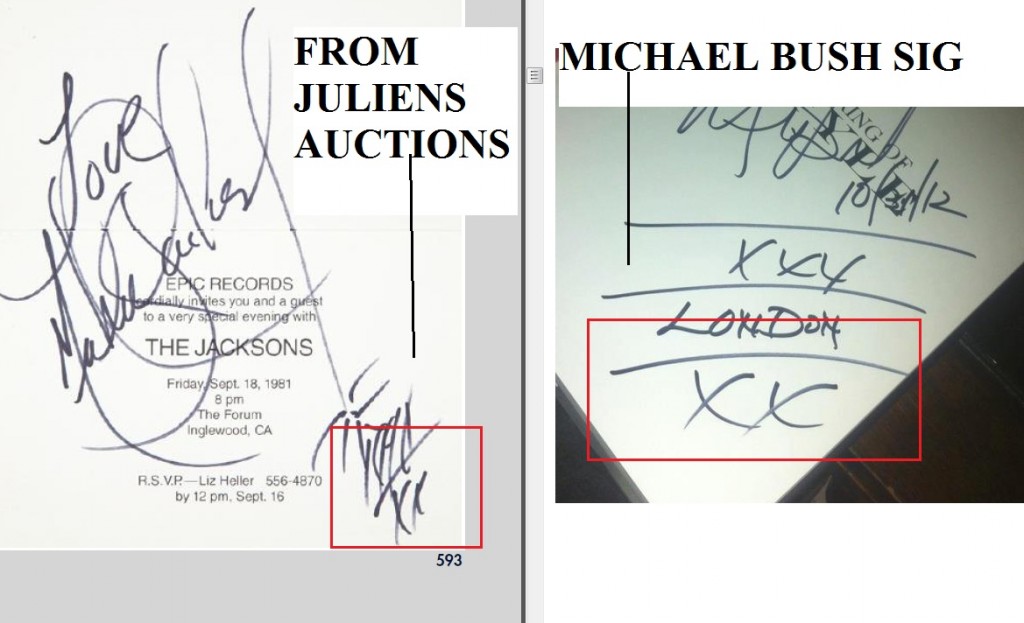 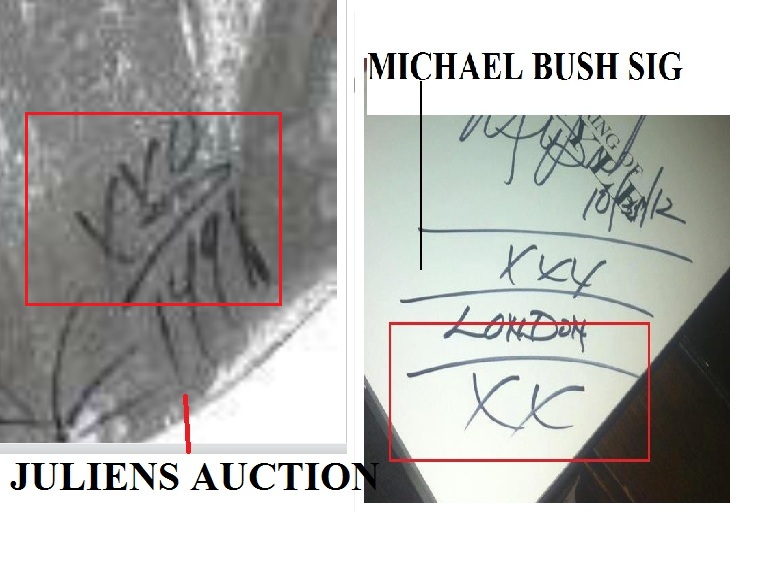 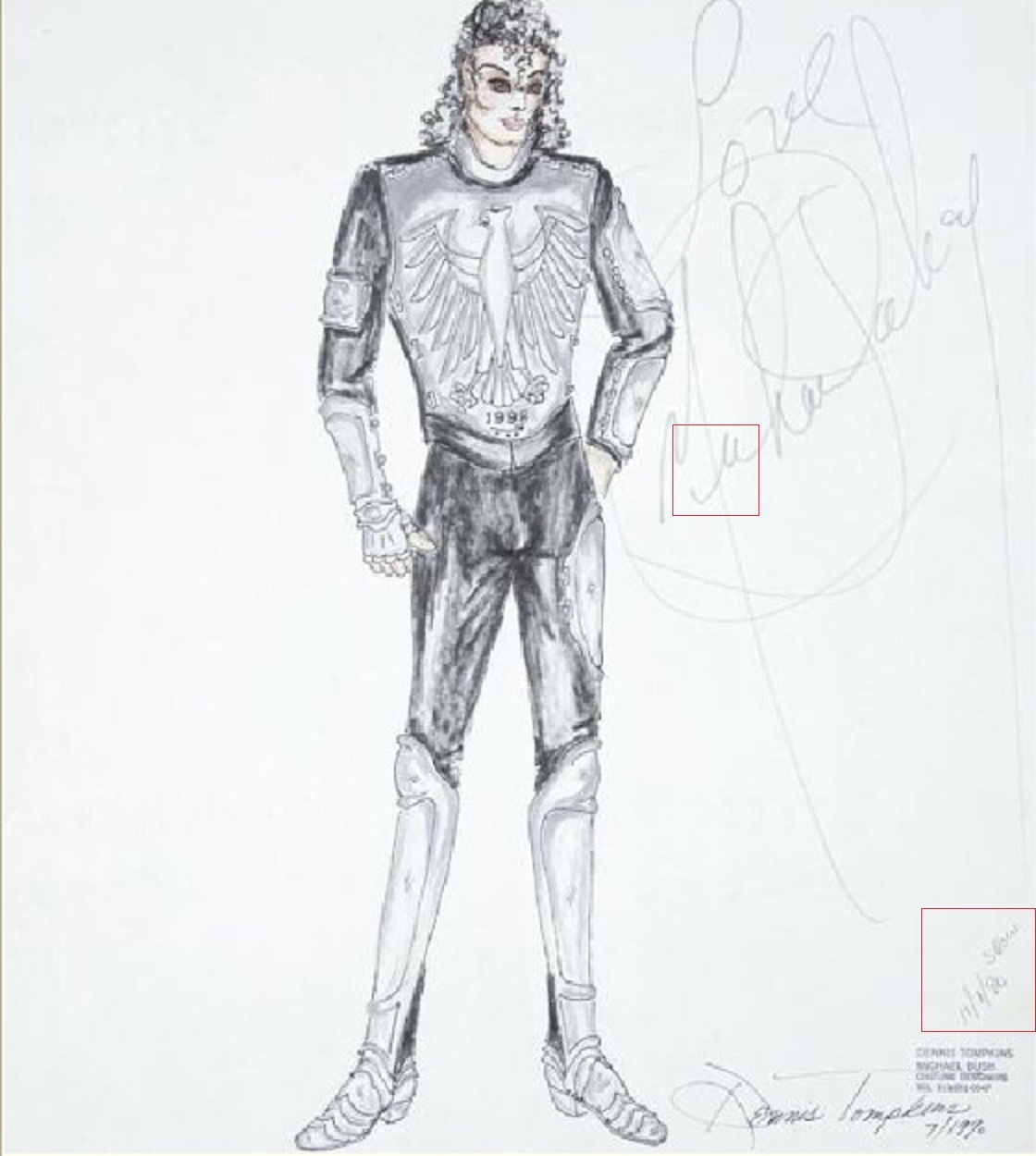 Click to enlarge, signature from 1990 same as 1998, we know they are all from ONE day only 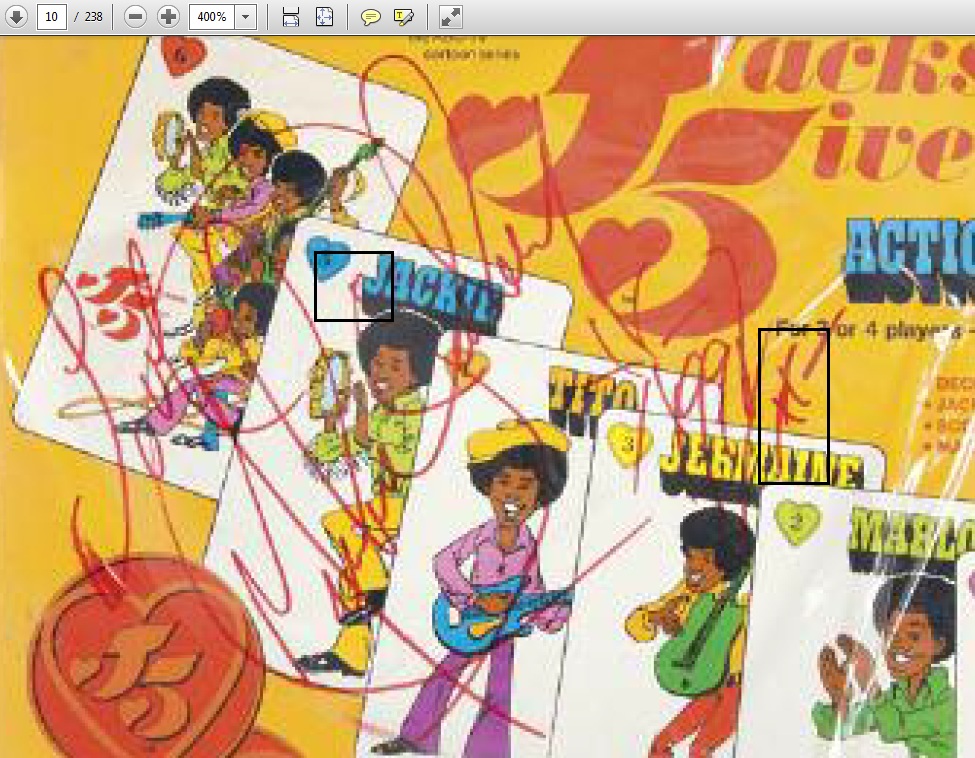 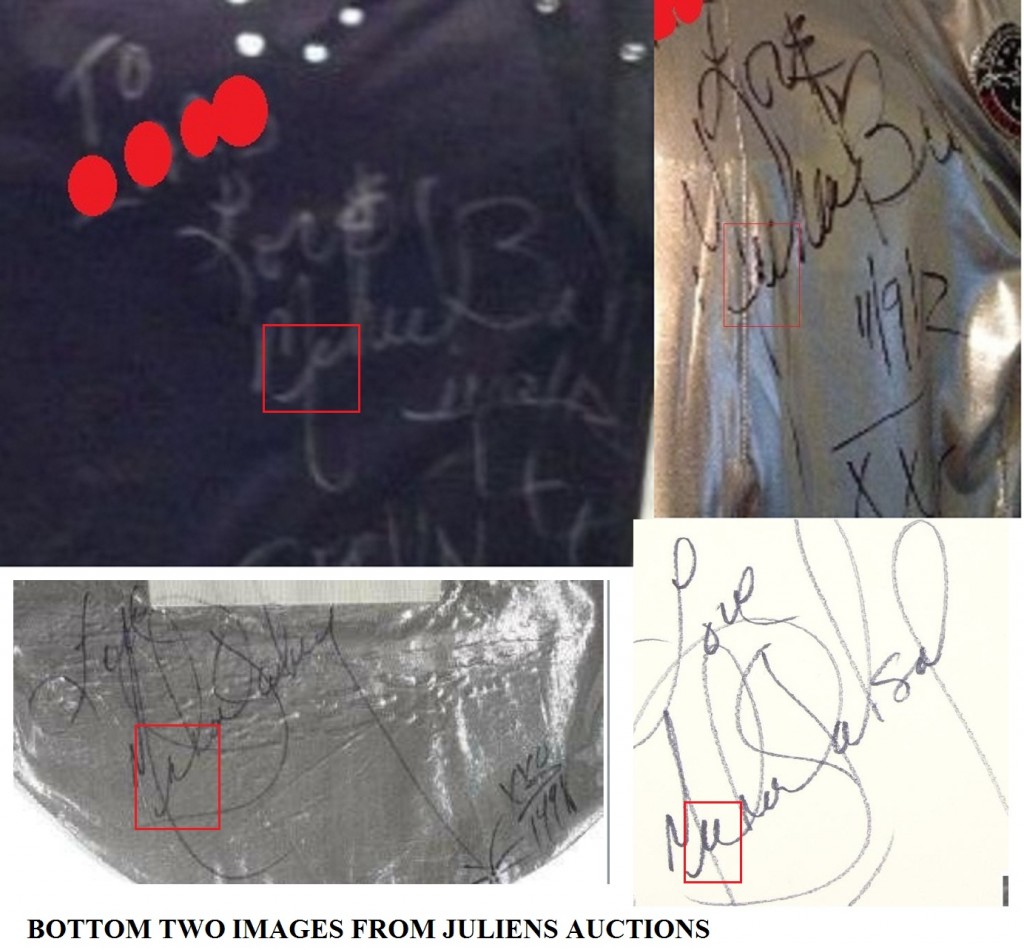 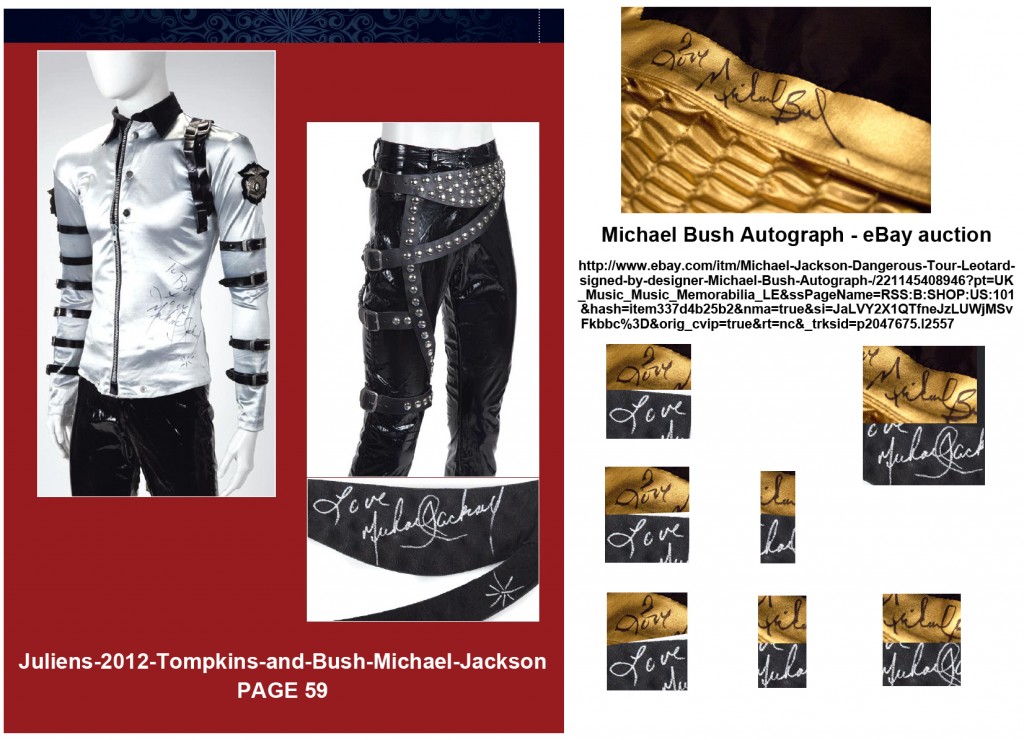 There are so many items in the auction with signatures that are questionable, here are few more 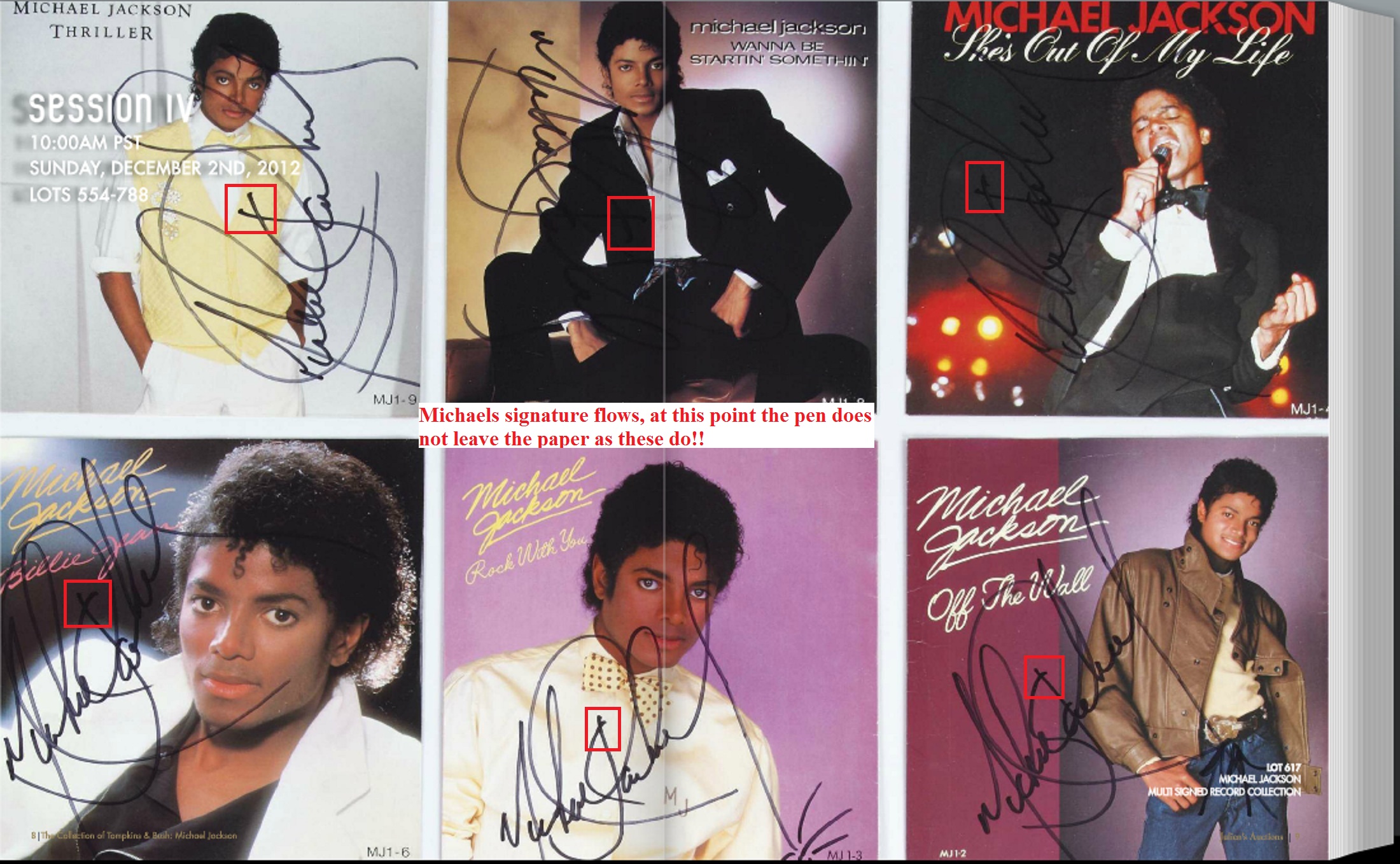 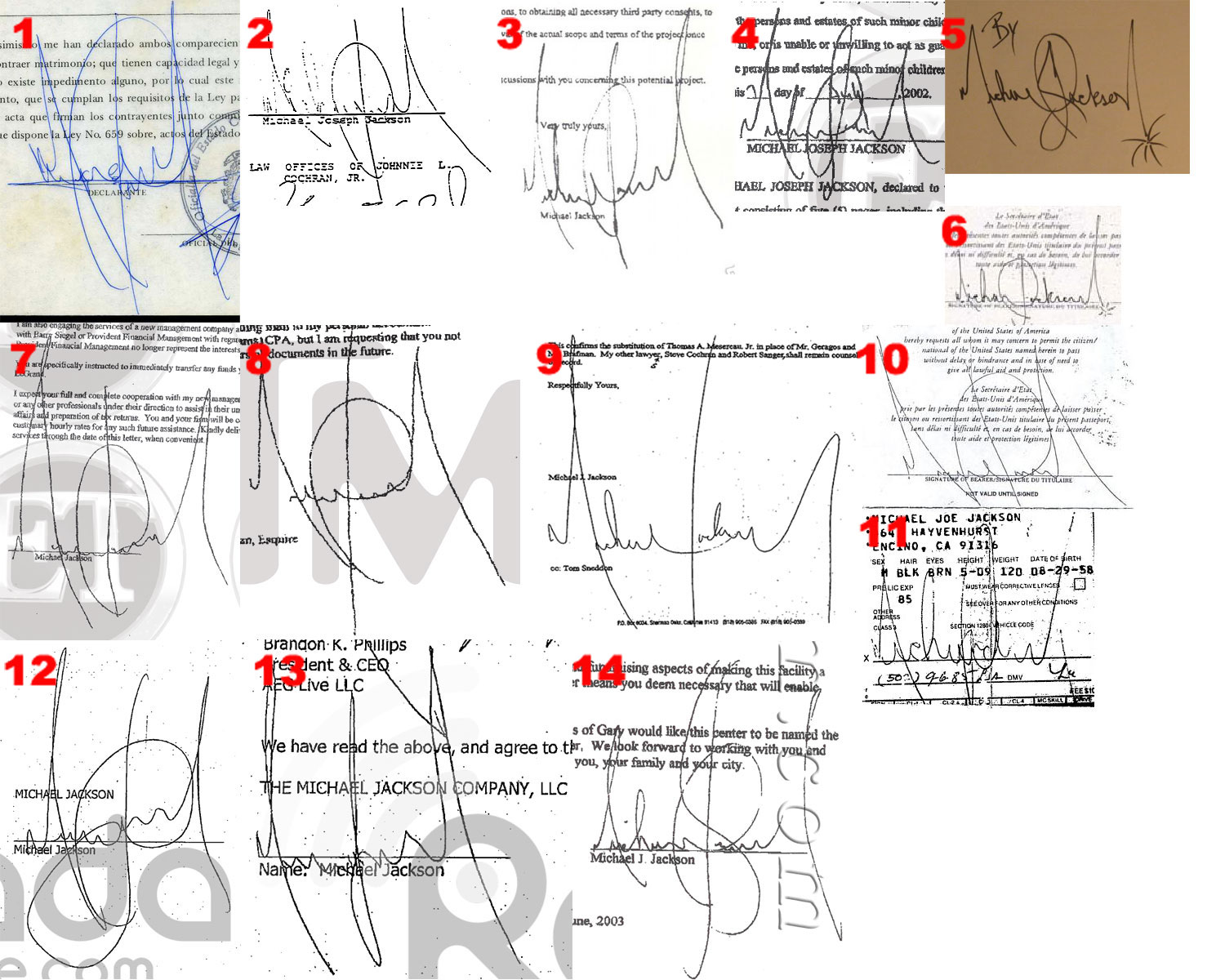 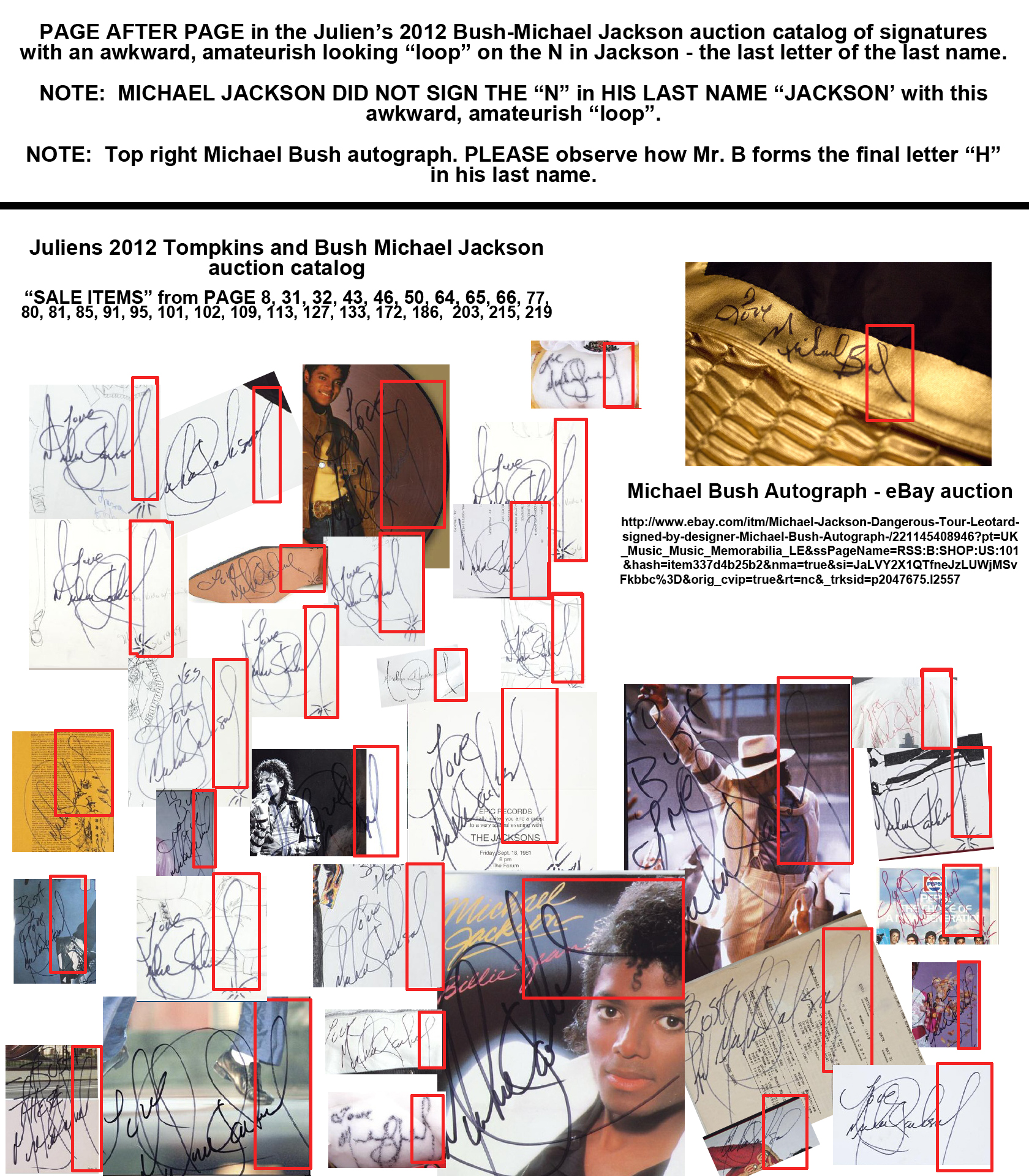 Catalog of present auction, every piece of memorabilia has been scribbled over, Michael would NEVER deface items this way, seems Bush was told its the signatures that will fetch the highest price,,, Also notice every single signature(the fake ones) are identical, Michael signatures varied throughout the years, the forgeries match none of them!!
Juliens-2012-Tompkins-and-Bush-Michael-Jackson
Below this point more analysis are being posted but the point is already proved, Thank you Wendy for all this hard work,,, 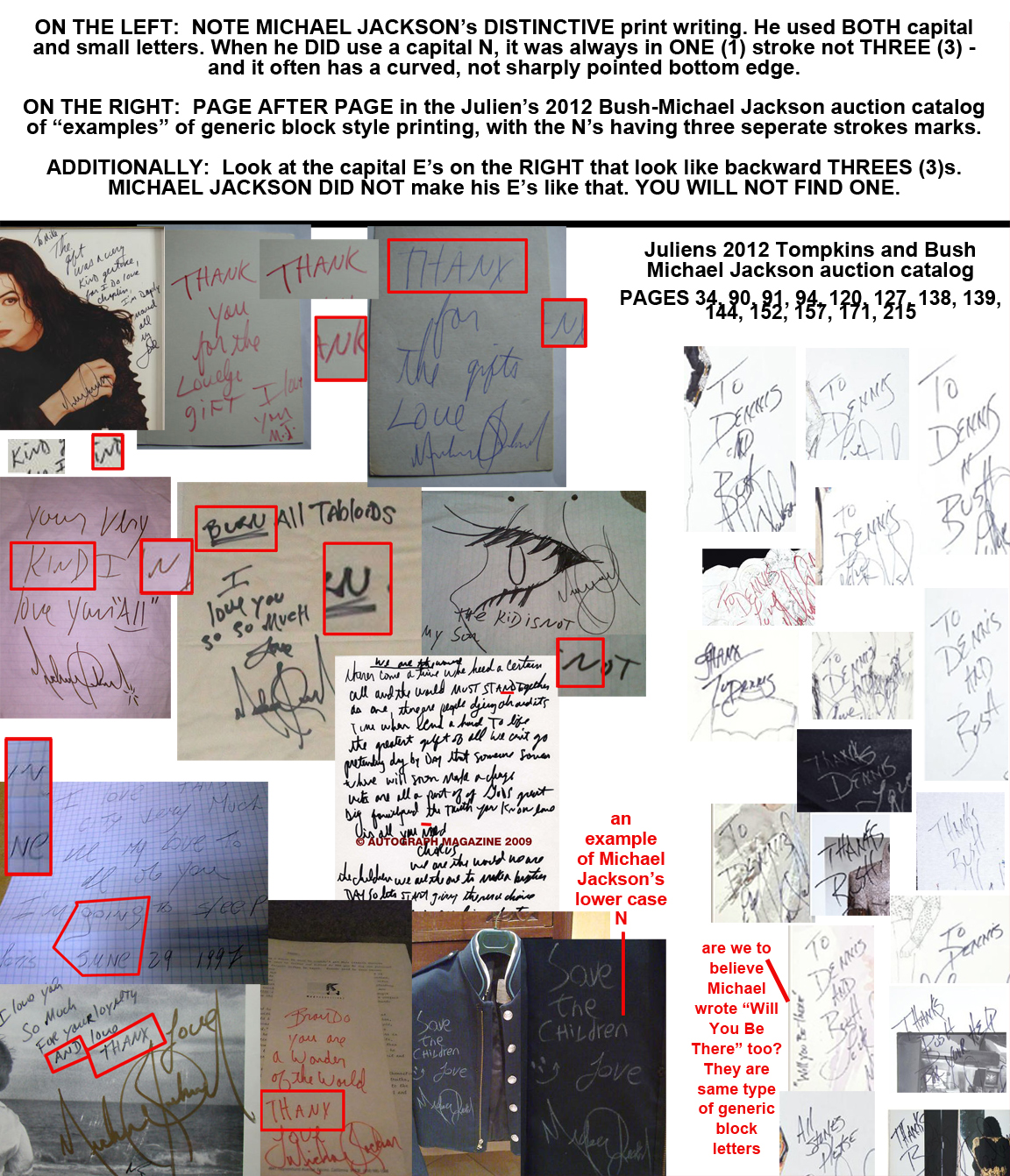 Why Donatella Versace Was Chosen to Dress the Jacksons at M.J.’s Memorial
“Several of Michael’s iconic, military-inspired costumes, as seen in both the Dangerous and HIStory tours, were Versace creations.”
http://www.vanityfair.com/online/daily/2009/07/why-donatella-versace-was-chosen-to-dress-the-jacksons-at-mjs-funeral 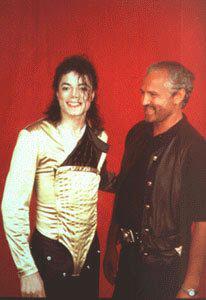 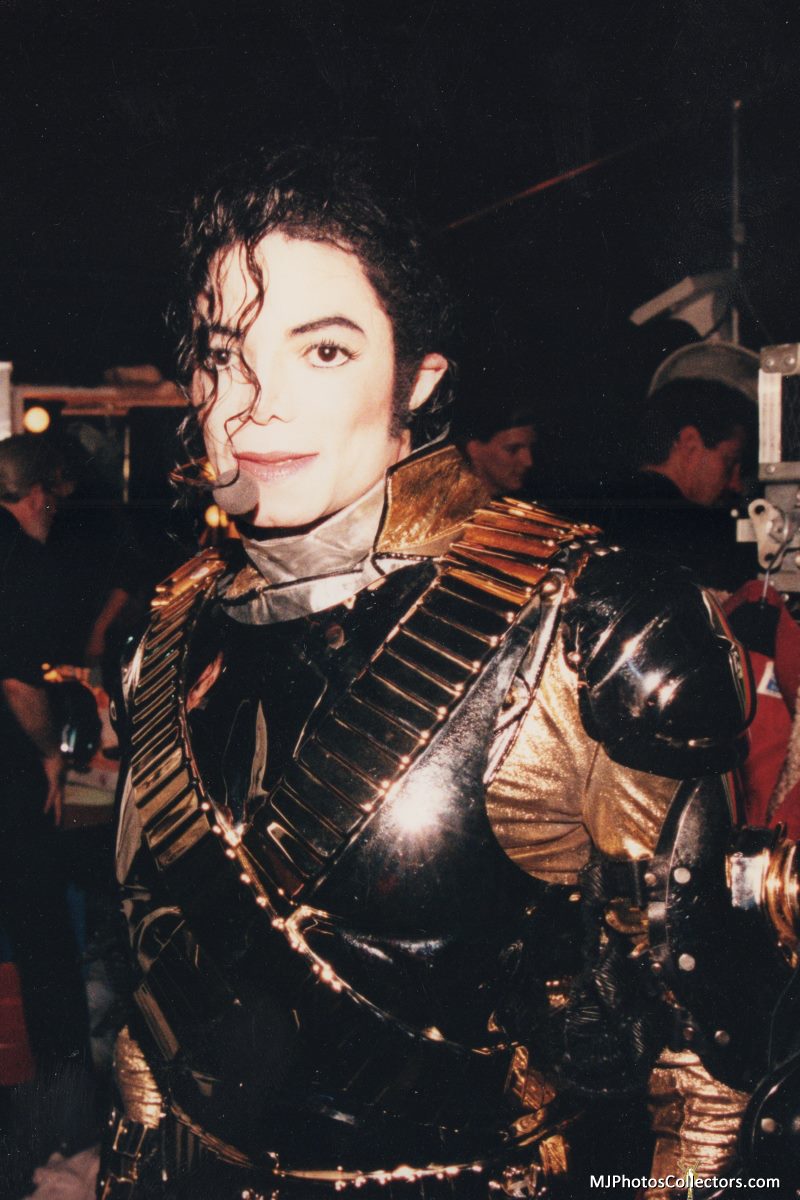 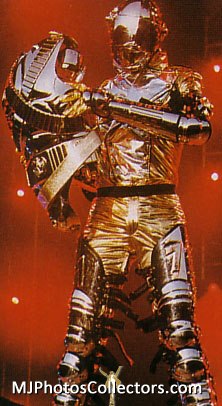 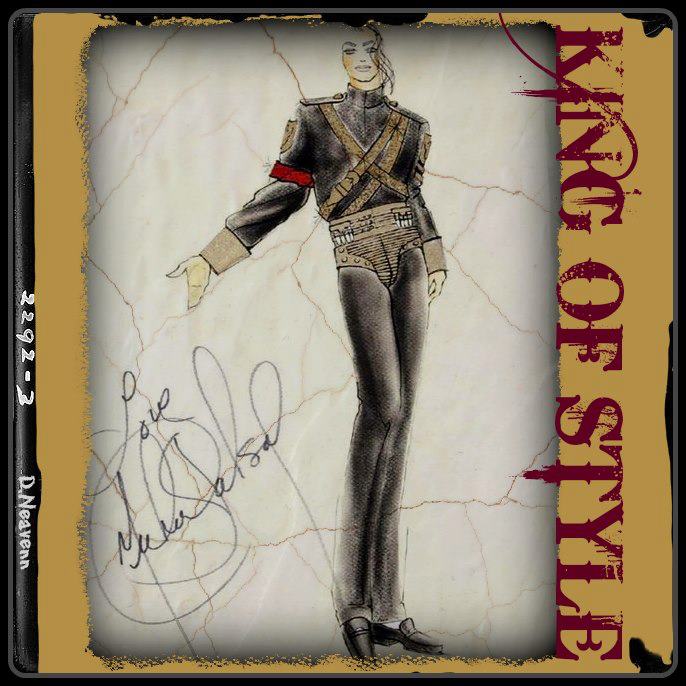 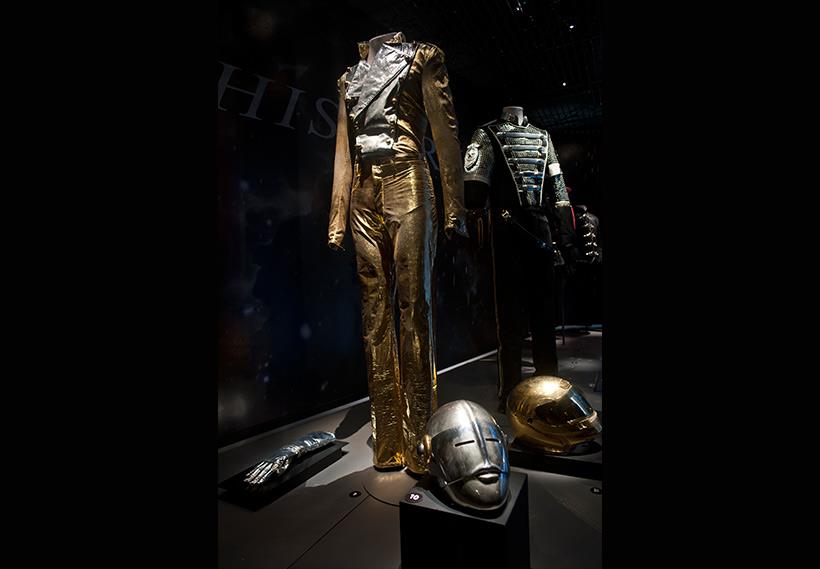 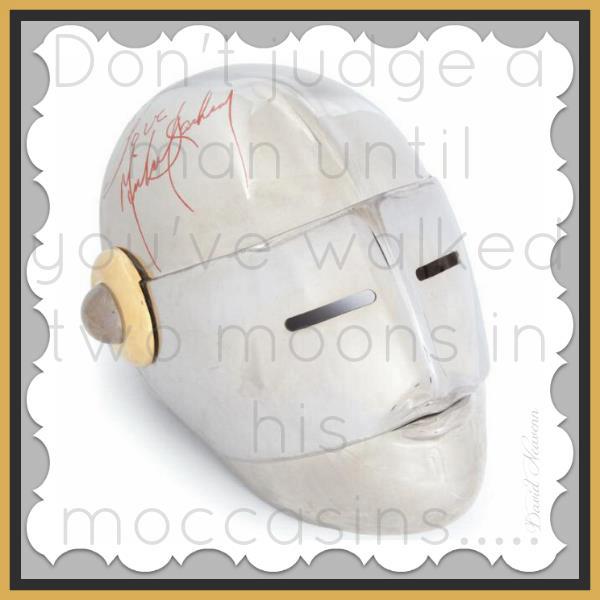 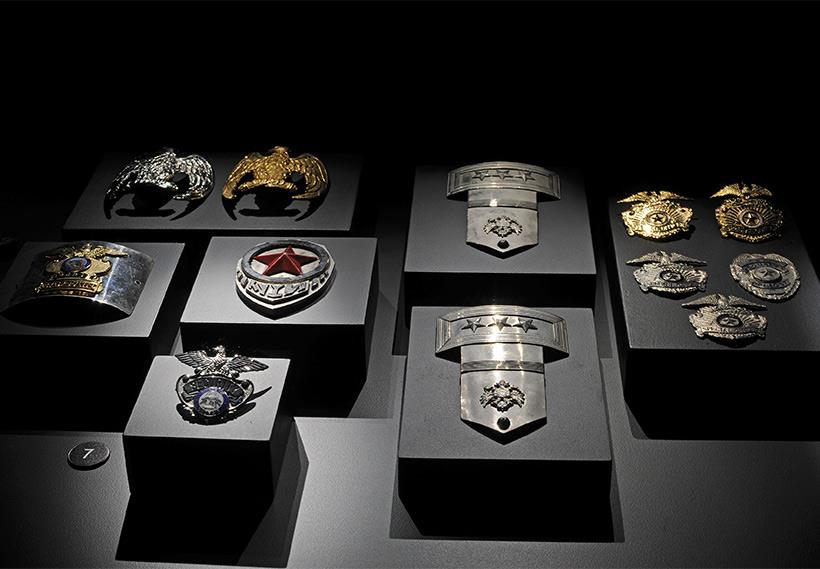 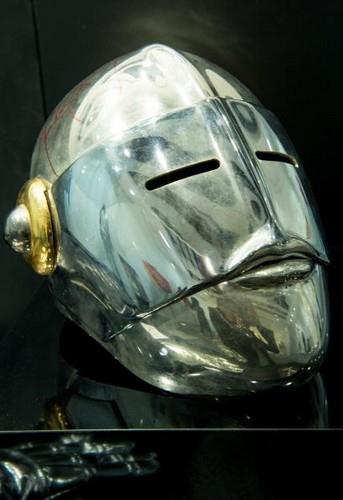 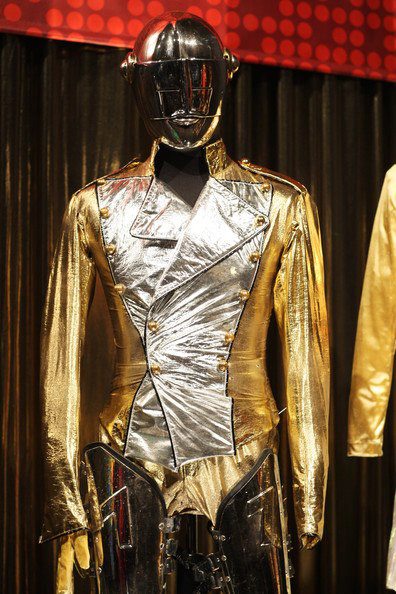 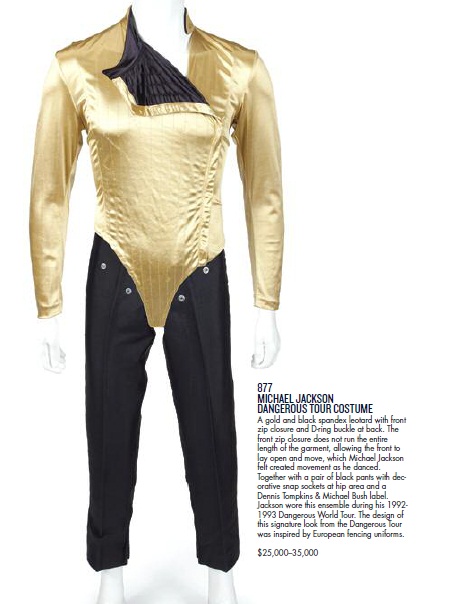 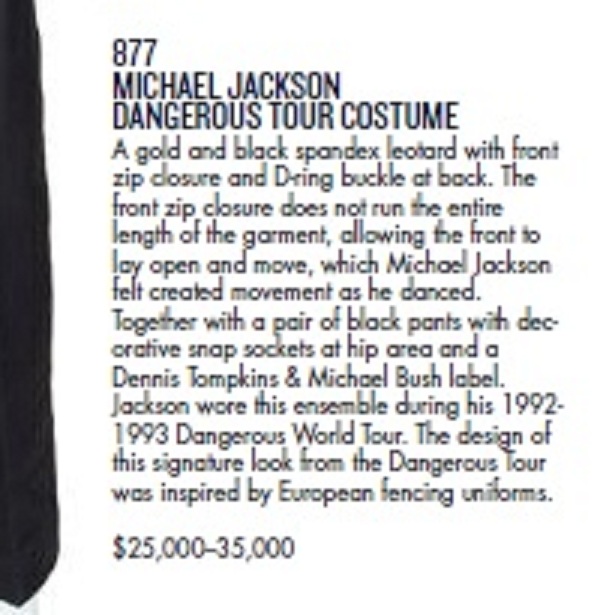