Its time to STOP Wade Robson

Yep we done his face big enough so you NEVER forget what ungrateful person looks like! 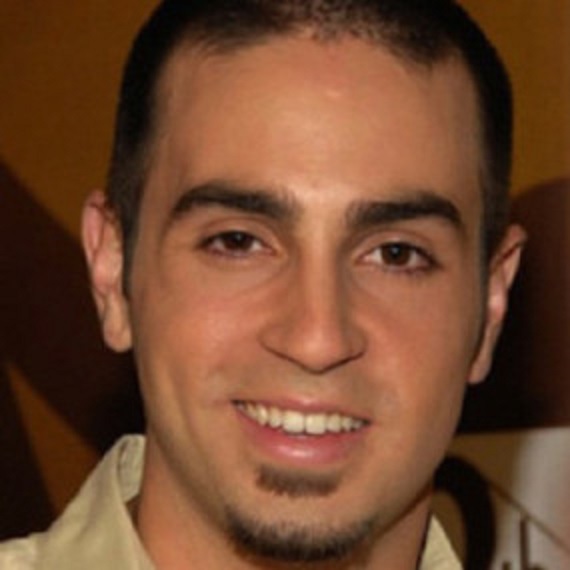 Wade Robson is busy promoting himself, flashing his face all over the networks is simply to publicize himself for his up coming book.

Its shocking the image that he has used as his banner om FB, what do sore, old hands have to do with him, or child abuse? Its disturbing how the page is manipulating the public, its sad Wade is tapping into real “child victims of abuse”

We find many that have used Michael to make money, but this is the lowest piece of scum we have ever encountered next to Janet Arvizo

Maybe this is his real family 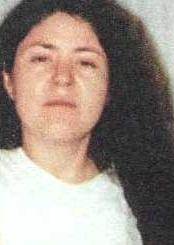 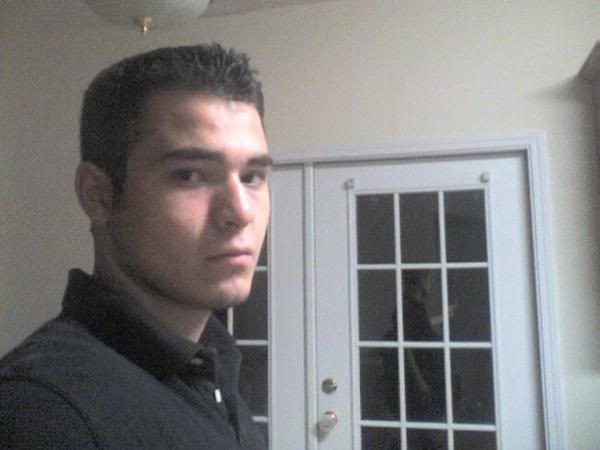 Wade Robson has created a facebook page and WE together are going to shut it down! here is the linkhttps://www.facebook.com/waderobsonsupportersPlease go to this page, DO NOT CLICK LIKE click the wheel next to “message” 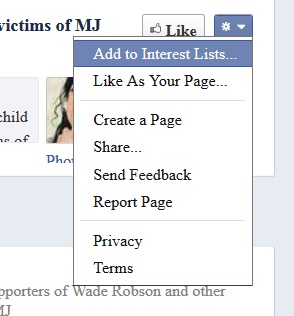 Once you have reported the page, facebook will send you this message:-Thank you for taking the time to report something that you feel may violate our Community Standards. Reports like yours are an important part of making Facebook a safe and welcoming environment. We reviewed the page you reported for harassment and found it doesn’t violate our community standard on bullying and harassment.Once you get this message from facebook, click the message and write to Facebook demanding they page be removed,  then send them these links below,,,, Also post these links all over the Wade Robson facebook page so other can see the TRUTH!!

The story quickly echoed throughout global media, perhaps in part because of the trial of the Jackson family’s wrongful death lawsuit against a concert promoter and the recent suicide attempt by Jackson’s teenage daughter.http://www.cnn.com/2013/07/03/showbiz/michael-jackson-files/index.html?iref=allsearch

The Mirror, the People, and the settlement that never was…

It’s a funny thing. Ever since the high-profile Michael Jackson death trial started going pear-shaped for promoter AEG Live, a lot of newspapers which carry prominent and lucrative advertising for its events have become more intent on smearing Michael Jackson than ever.

Leading the way has been The Mirror in the UK. A few weeks ago, contemporaneous emails presented at trial showed that AEG boss Randy Phillips had ‘slapped’ Michael Jackson because he was scared about attending a press conference. Slapped him and screamed at him ‘so loud the walls shook’.

Whilst Wade Robson “Claims” this is not for money *Cough* he claims his son saved his life, and now news emerging Wade claims his father committed suicide because of the alleged abuse by MJ………. Whilst this bastard is thinking about all the $$$ he can make out of this, Lets not forget the only victims here, NOW are Prince, Paris and Blanket Jackson, Paris who recently attempted suicide!!!!!!!!!!!! Karma is a B**** and Wade will get his.  Chandler spent thousands of dollars having multiple face lifts, ultimately committing suicide himself>>>> Wades fate will be much worse!! Many of the links Wade is using on his FB page are know lies, refuted by many reputable people! What a sad pathetic person Wade is to run his own FB page, doesn’t this person have a child, shame he cant spend more time with his child! And in ending, Who would feel “Compassion” for a man that rapped you at a young age???

Since it has been established that Joy Robson had a duty to look after her son (and that Chantal Robson had a moral obligation to look after her brother), and that if Wade’s allegations are true, she failed in that duty, I feel it is important to readdress the civil lawsuit that Wade filed on the 10th of May. As previously stated, according to TMZ, Wade filed this lawsuit against the executors of Michael Jackson’s estate, MJJ Productions, MJJ Ventures, and 47 other unnamed defendants. According to TMZ, Wade filed this lawsuit against the aforementioned parties on the grounds that they were responsible for protecting him and should therefore answer for the alleged sexual abuse he says he suffered at the hands of Michael Jackson. Now my question is this; if Wade is telling the truth about his alleged abuse and is now out to make the parties that were responsible for his protection answer for their failure to keep him safe, and not to collect money, then why does he not appear to have taken any action against his mother considering that she was more responsible for his safety than any of the other parties being sued? After all, I’m sure Joy’s continuous approval, trust, and defense of Michael Jackson and his relationship with her son (even after Michael was accused of and investigated for child molestation) helped make it possible for any alleged abuse to occur thus showing her to be an unfit parent and thus making her culpable, if not liable (considering that Wade is now an adult), for Wade’s alleged abuse. My other question in this case would be that if Wade’s mother can’t be held legally accountable for his alleged abuse, why can parties like MJJ Ventures and MJJ Productions be held responsible considering that it was through Wade’s decision (with his mother’s approval and acceptance) to personally associate with Michael outside of the confines of his business relationship with the pre-mentioned parties that he was allowed to be made vulnerable to any alleged abuse by him? Now, as previously stated, if Wade truly wants to make those who were responsible for protecting him answer for their alleged failure to do so, would it not make sense for him to take at least some kind of action against his mother? I can only speculate at this point, but could it be that perhaps there is more money to be had for Wade by suing these other parties rather than his mother? In my opinion, if Wade is being completely truthful about not making his accusations for money, then the fact that he’s willing to play the blame game and point the finger at these other parties and yet not place blame where blame is due in regards to his mother tells me just the opposite. What do you think?

http://vindicatemj.wordpress.com/tabloid-trash-bin-2013/In this TABLOID  TRASH BIN for 2013 you will find articles from tabloid (and probably mainstream) media currently raising a new wave of  dirt against Michael Jackson. The goal to post them here is to learn the latest tabloid lies about Michael and see their progress  without the actual need to go there, especially since the Mirror articles don’t allow comments anyway.

FBI Files Support Jackson’s Innocence;
Media Reports Otherwise
Written by Charles Thomson
January 2, 2010
I should begin by saying that the release of Michael Jackson’s FBI file was not motivated by any desire to damage his legacy or smear his name. Many of Jackson’s fans are understandably distrustful of the establishment which repeatedly pursued the star on trumped up charges, but the release of Jackson’s FBI file is no conspiracy. Jackson’s file was requested under the Freedom of Information Act (FOIA) and I was one of those who requested it.

The FOIA allows members of the public to request classified or unattainable information held by any public body. The act is designed to uphold democracy by allowing citizens to scrutinise anything from local government budget reports to dossiers on UFO sightings. Requests can only be turned down for a handful of reasons, including privacy issues and national security.

When I requested Michael Jackson’s FBI file, I wasn’t even sure he had one. If he did, I had no idea what I would find in it. In Sammy Davis Jr’s I found nothing but countless investigations into death threats sent to the singer. In James Brown’s, however, I found an explosive re-telling of his infamous 1988 ‘car chase’, which showed the authorities in a very poor light and contained numerous accusations of police brutality.

The FBI released roughly 300 pages on Jackson, constituting less than half of his overall file. The reason behind the withholding of the other half is yet to be made public, but it most likely consists of information on Jackson’s dealings with still living figures of interest to the bureau – civil rights activists like Al Sharpton and Jesse Jackson, and the various Middle Eastern businessmen and royals Michael Jackson befriended.

Read More…… http://jetzi-mjvideo.com/books-jetzi-02/10fbi/10fbi.htmlWade Robsons pathetic failing none existent career, no wonder he decided to attempt the JACKPOT, the cockroach learned so well from MICHAEL JACKSON(NOT), sadly he learned how to tarnish his name, as Evan Chandler/Janet Arvizo. Crippling his innocent children in pain!