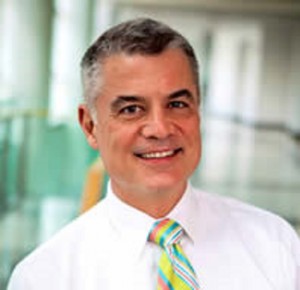 I have personally sat in court and witnessed AEG attorney usher Conrad Murray’s attorney over to her, to come and sit by them in court, I saw Sabrina Strong of O’Melveny Myers look towards the court room door as it opened,(Door was behind me) it seemed like she was expected Murray’s attorney, Wass, Strong nodded her head at Wass, calling her over to her. Court was in session, i was seated directly behind the AEG attorneys so it was plain to see, Wass then came into the same isle as me, she tried to bully me into moving, i refused, Wass then began to kick the wire to my laptop which was on the floor, she was shoving my arm, my laptop case on the floor to agitate me into moving, i complained to the bailiff who didn’t do anything. So i made it quiet clear to Wass to leave me alone, of course she did not, she continued to kick my lead for the next hour or so.Wass(CM attorney) has been in court numerous times, she always sits behind AEG attorneys, only the defense/Plaintiff can get guest into the court room, then there are guest of the judge, media or lottery winners, Wass did not win a lottery, is not media, is not guest of the judge, or the plaintiff, so this only leaves her as being guest of the defense!

In the LAPD interview, Murray stated he was employed by Michael Jackson. AEG are desperate for this information to get to the jurors to help their case, if you listen to this “Leaked voice-mail” (Which is a set up, as all three parties AEG/CM/Wass must have known it would be published by TMZ) http://youtu.be/PMHNhV9rtLgConrad Murray has refused to be a witness in this case, so this is the reason Judge Yvette rightfully has rejected any statements by him! We predict since this attempt by AEG attorney and Wass has failed, now Wass WILL have CM testify,, its all about the $$$$$ it always was!! You can read the transcripts of Murrays LAPD interview here http://www.teammichaeljackson.com/recorded-interview-by-police-of-cm

This video was played to the jurors by AEG attorneys