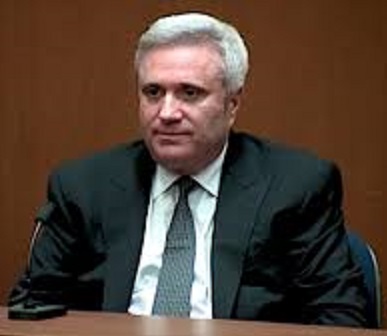 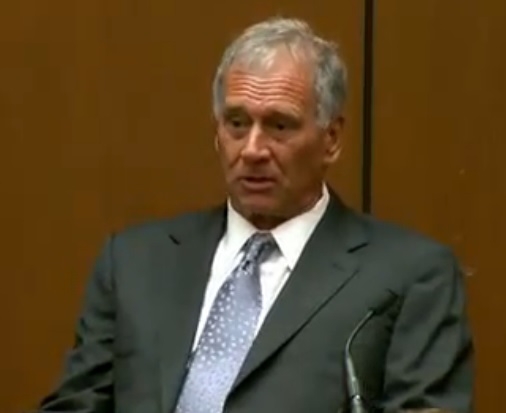 LOS ANGELES (AP) — A judge has dismissed two executives from a negligence lawsuit filed by Michael Jackson’s mother against the promoters of his planned comeback concerts.

The judge ruled that a jury should determine whether AEG Live hired the doctor later convicted of giving Michael Jackson a lethal overdose of anesthetic in June 2009.

Katherine Jackson’s lawyers have attacked the actions of Gongaware and Phillips during the months leading to the death. They have claimed the men missed warning signs about the superstar’s health and created a conflict of interest for his physician.

AEG Live denies any wrongdoing….Detail from updated story: There will be NO testimony this week in the Jackson vs AEG Live case so a juror can visit an ill family member.

Testimony will resume Monday Sept. 16. AEG Live is still expected to rest that week and then the rebuttal case will begin.

The lawyers will use this week to take care of important work such as jury instructions and the verdict form.BUT WAIT A MINUTE …….Deposition-Randy Phillips CEO AEG Live IMPEACHED 43 Times!!!!Deposition Paul Gongware CEO of AEG Live IMPEACHED 21 Times!!!
WHAT KIND OF A MESSAGE IS THIS JUDGE SENDING TO THE JURORS AND THE WORLD!!!

Is this judge going to let these two THUGS off with lying to the LA Superior courts??? She kept Phillip Anschutz out of the witness stand, he didn’t even sit for depositions, he OWNS AEG Live and he was never called and the judge says this is okay!!Please take a look at this when an attorney was thrown in jail with NO charges for 18 months because he found EVIDENCE of 300 California judges taking open hands bribes. A Judge went to Arnold Schwarzenegger, who was the California Governor and retroactively CHANGED THE LAW so those 300 judges were NOT prosecuted. http://www.cnn.com/2010/CRIME/05/Please Google “Richard Fine” to find out much more and on how he was eventually released by the Justice Dept of United States of America.