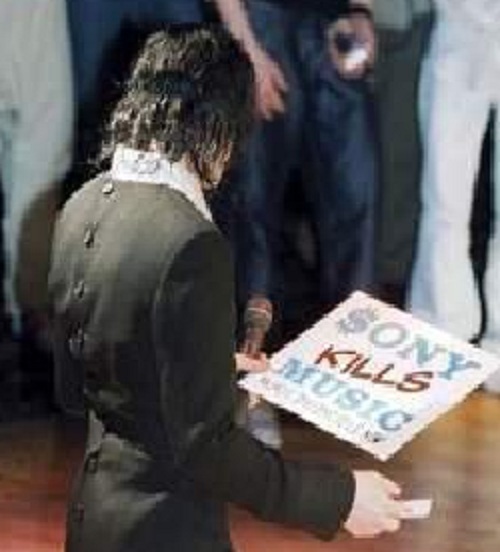 There are hundreds of more links here: This is a group maintained by TeamMichaelJackson as well as others MICHAEL JACKSON FANS BOYCOTT SONY! and  Casio = Jason Malachi 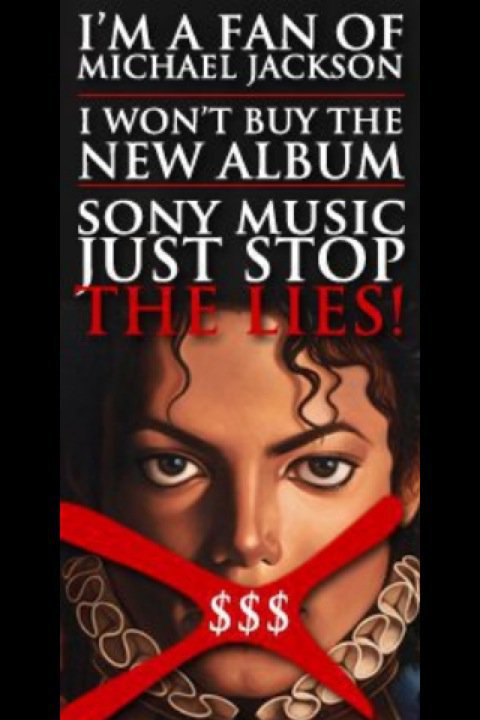 MICHAEL WARNED US ABOUT THE MUSIC INDUSTRY 2

MICHAEL WARNED US ABOUT THE MUSIC INDUSTRY

WHILE THE WORLD MOURNS MICHAEL… PHONY $$$$$$$$ONY CELEBRATES ITS SPOILS |

My OPINION on the Cascio tracks, and how I reached it: By:- Charles Thomson

Who wins and who loses in EMI’s sale? 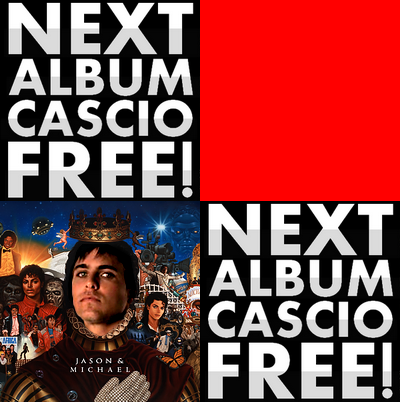 Anonymous to hack Sony on Monday

John Branca Attempts to Rewrite History Regarding Michael Jackson and $ony. Not So Fast There, Bucko.

Evading the obvious, Perpetuating the Ignorance

$ONY Paying off,,,,,, Subsequently settled out of court, pfft

“Estate files bogus copyright claim against fan to shut him up about the fake Cascio tracks: This man is a hero.” CT. UK

“I got a big red cross on my channel, and one of my videos deleted, and a legal notice because i posted a vlog talking THE TRUTH. This is bullshit – where’s the free speech? – Whatever happened to youtube’s slogan “BROADCAST YOURSELF?”